How to setup your own secure IoT cloud server

Getting grounded in intent-based networking

Cisco has advanced its intent-based networking gear so now it can both verify that networks are actually running according to the intentions set by admins and also so it can help to find and resolve network problems faster on both wired and wireless networks. The company says this is a new phase in the evolution […] 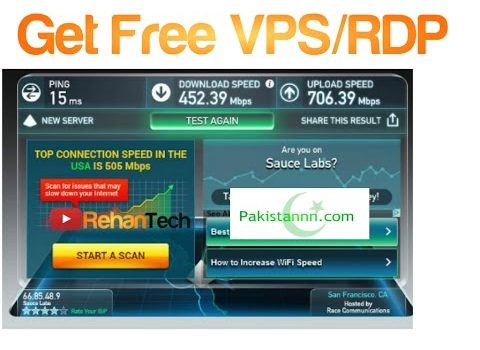 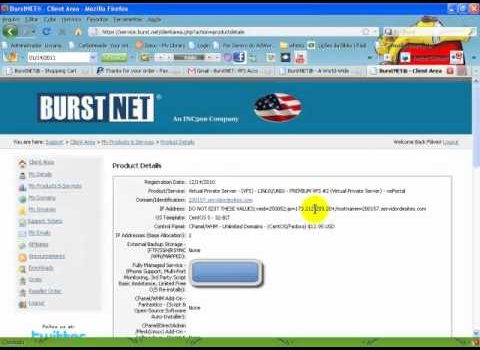 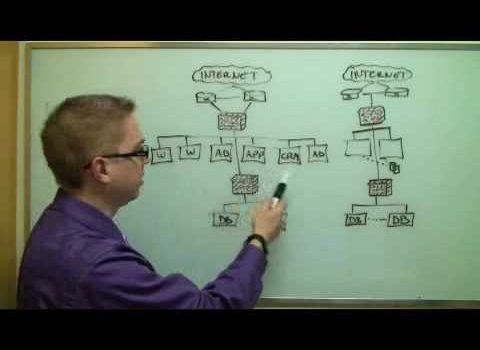 Question: Is A Virtual Server or Dedicated Server Best for Building a Web Service?